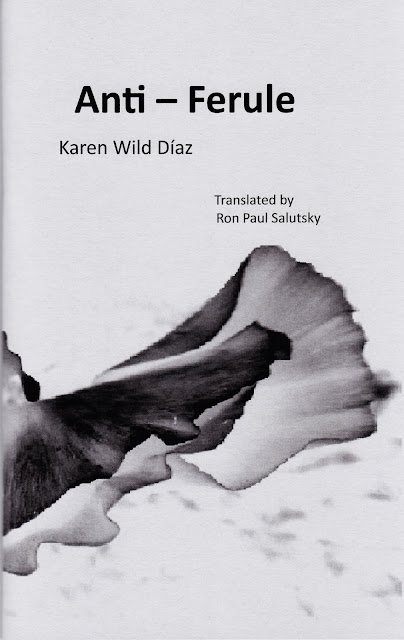 translated from the Spanish by Ron Paul Salutsky

Karen Wild Díaz was born in Montevideo, Uruguay. She studied philosophy at the University of Paris 8-Vincennes-Saint Denis, and is now an assistant professor at the University of the Republic. Her first book in English, Anti-Ferule was originally published as Anti-Férula (2013, Buenos Aires: Editorial Itinerante; 2014, Niñobúho cartonera). Her poems have appeared in the Argentine anthology Hijas de diablo, Hijas de santo (2014: Niñobúho cartonera) and in English translation in Blue Lyra Review, Copper Nickel, and América Invertida: An Anthology of Younger Uruguayan Poets. Karen practices contemporary dance and incorporates performance into her poetry presentations, and she blogs at www.amapurea.blogspot.com. 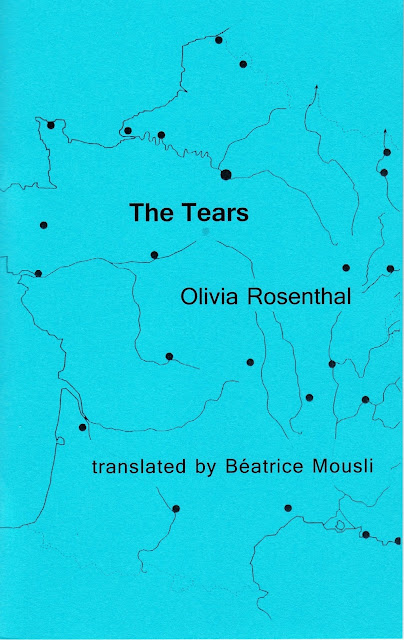 translated from the French by Béatrice Mousli

Author of twelve novels, Olivia Rosenthal has also written five plays, all of which have been professional staged, and has herself given innumerable performances in theaters and drama festivals throughout France. She has written two short films (acting in one of them), one animated short, and has collaborated on a number of installations and exhibitions with photographers and graphic designers. She is a specialist of 16th century French literature and teaches at the Université Paris VIII, where she founded one of the first Creative Writing masters programs in France.


The focus of Béatrice Mousli's work is writing and publishing. She has authored three literary biographies, two of which were awarded prizes by the Académie francaise, and is currently at work on a fourth. She has also written two publishing histories, edited several volumes of writers' essays and correspondences, and collaborated with Guy Bennett on a variety of projects ranging from books and conferences to exhibitions and a radio essay. Her first book-length translation, We're not Here to Disappear by Olivia Rosenthal, came out from Seismicity Editions/Otis Books in 2015.