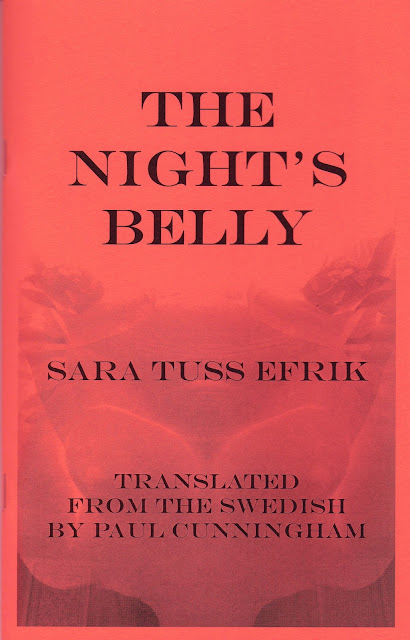 Paul Cunningham (b. 1989) is the author of a chapbook of poems called GOAL/TENDER MEAT/TENDER (horse less press, 2015) and he is the translator of two chapbooks by Swedish author, playwright, and video artist, Sara Tuss Efrik: Automanias: Selected Poems (winner of the 2015 Goodmorning Menagerie Chapbook-in-Translation Contest). He is a contributing editor to Fanzine and his writing can be found in Dostoyevsky Wannabe’s Cassette 68, Fireflies, Bat City Review, LIT, Tarpaulin Sky, Spork, DIAGRAM, and others. His translations have appeared in OOMPH! and Witch Craft Magazine. He’s currently a Ph.D. candidate at the University of Georgia and he holds a M.F.A. from the University of Notre Dame.
Posted by gk at 7:45 AM Links to this post 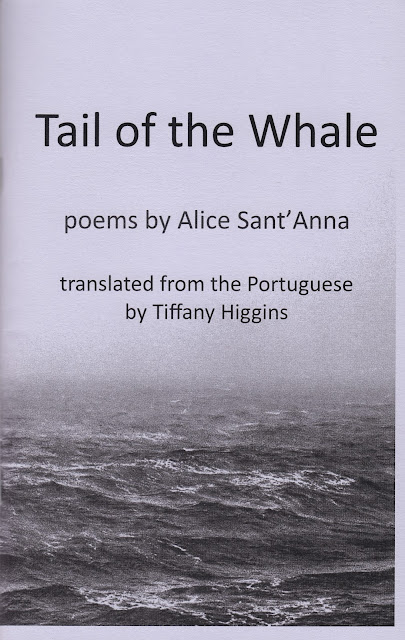