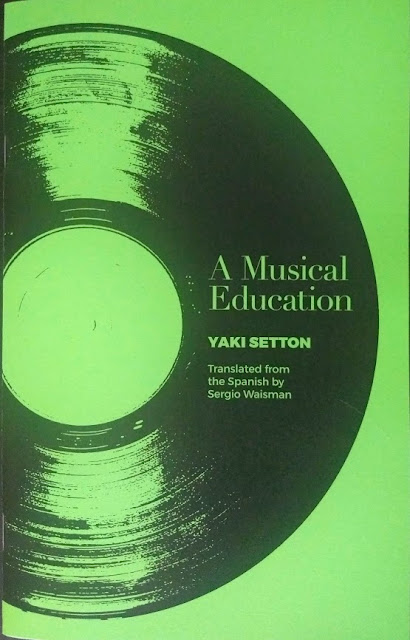 You can purchase a copy of A Musical Education here.